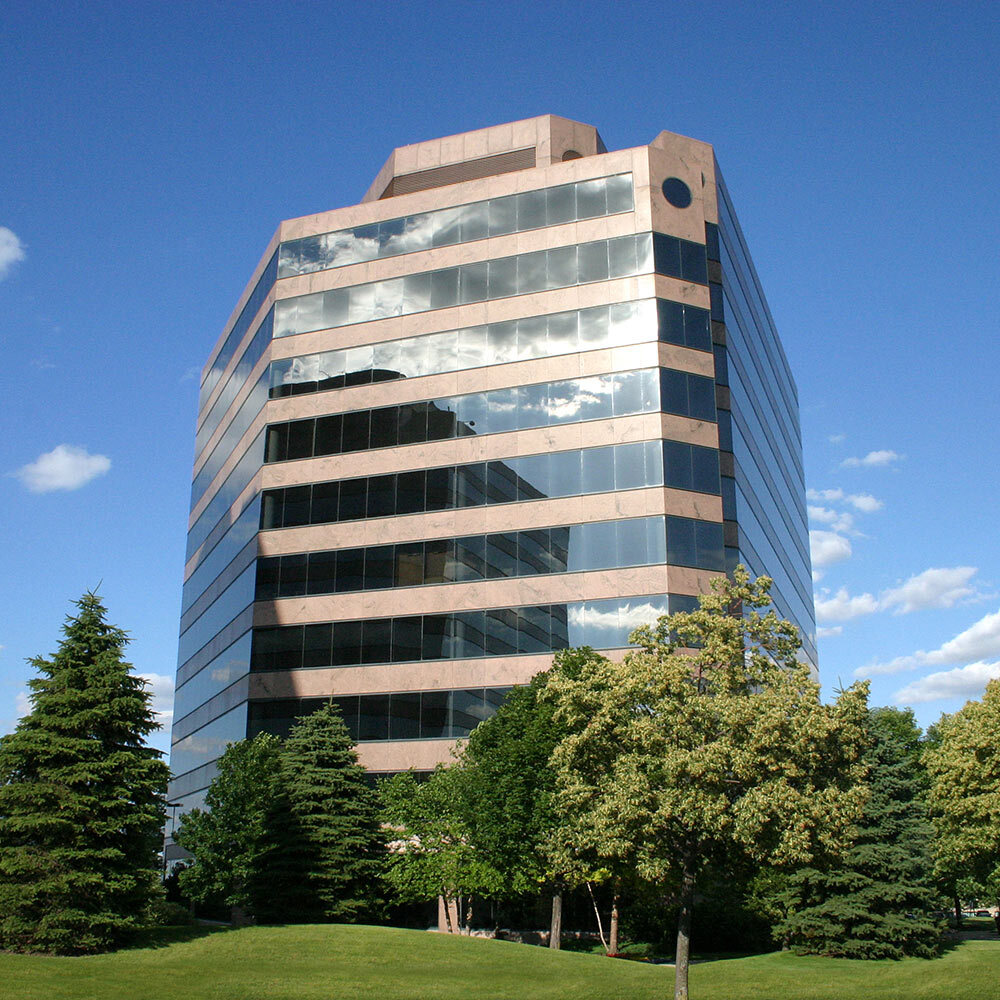 In Atlanta, Boxer added two buildings to its portfolio. These acquisitions gave rise to Atlanta becoming the largest market for Boxer outside of Texas with nearly one million square feet. Additionally, Boxer entered both the Colorado Springs and Austin markets, expanded its Chicago area portfolio with a Schaumburg purchase and added two hotels to its Boxer Resorts division.

Boxer Property continues to actively seek acquisitions opportunities in 2014 in its existing and new markets.

About Boxer Property
Boxer Property is celebrating 21 years as an innovative commercial real estate acquisition / investment and management company that specializes in maximizing the value of under-performing and challenged properties through aggressive leasing and hands-on management. Founded in 1992, Boxer Property Management Corporation is a privately held firm based in Houston that manages, leases, and administers retail, medical and office properties with 18 million square feet across more than 170 locations, nationwide.

This content is published on behalf of the above source. Please contact them directly for any concern related to the above.